I've not long since ordered a new phone/PDA. I've been looking to get a PDA since starting my project which will make use of PDAs extensivley as a platform for testing. Since then I've been on the lookout for a good PDA to grab.

Also on the agenda has been getting a new mobile phone, after looking around for a while I found the perfect (or so it seems) fusion of the two: the XDA Exec.

The Exec is the O2 version of the i-mate JasJar and boasts the same list of impresive features. I managed to pick mine up with a contract for less than a quarter of the £600+ that would be required to buy a JasJar alone. 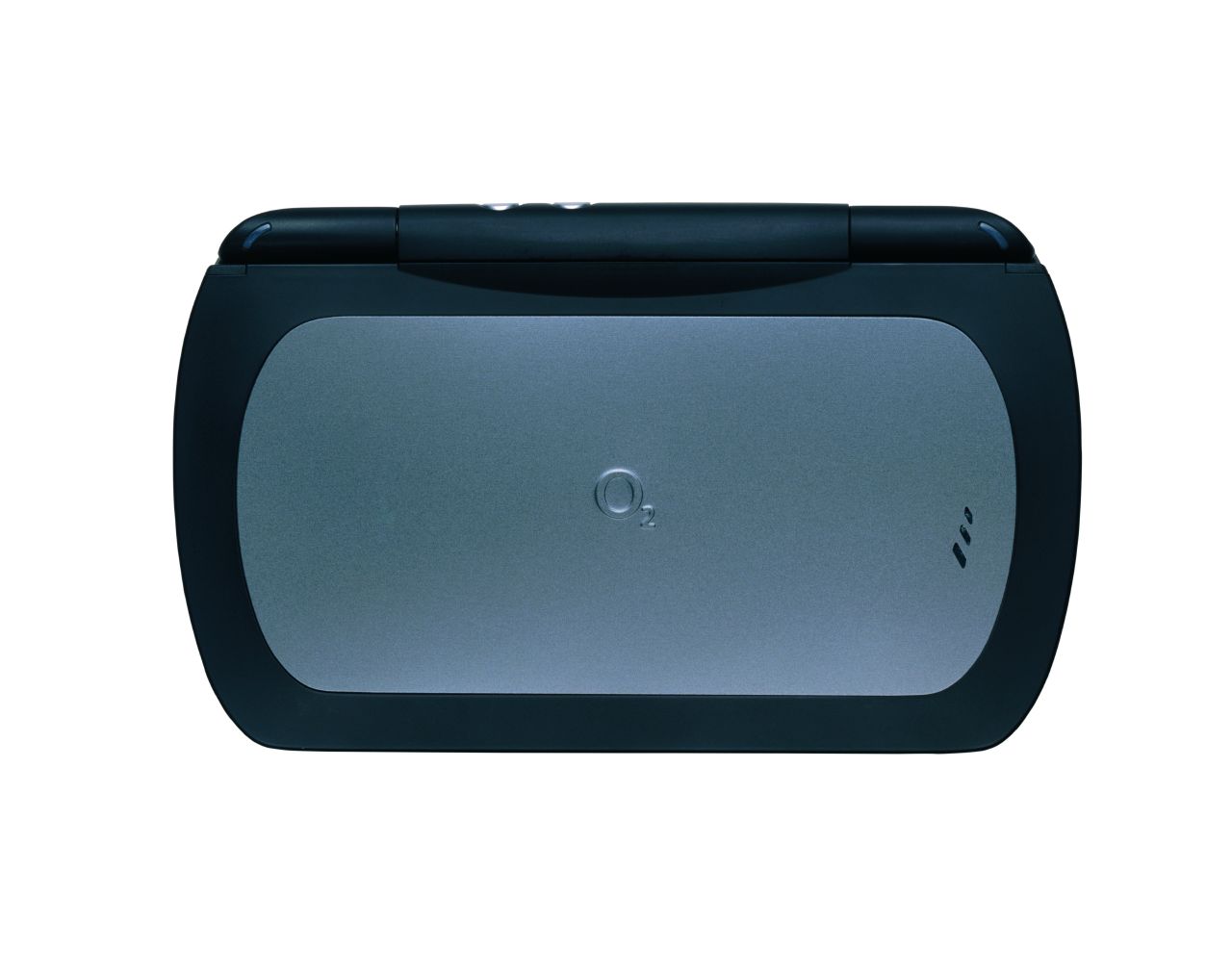 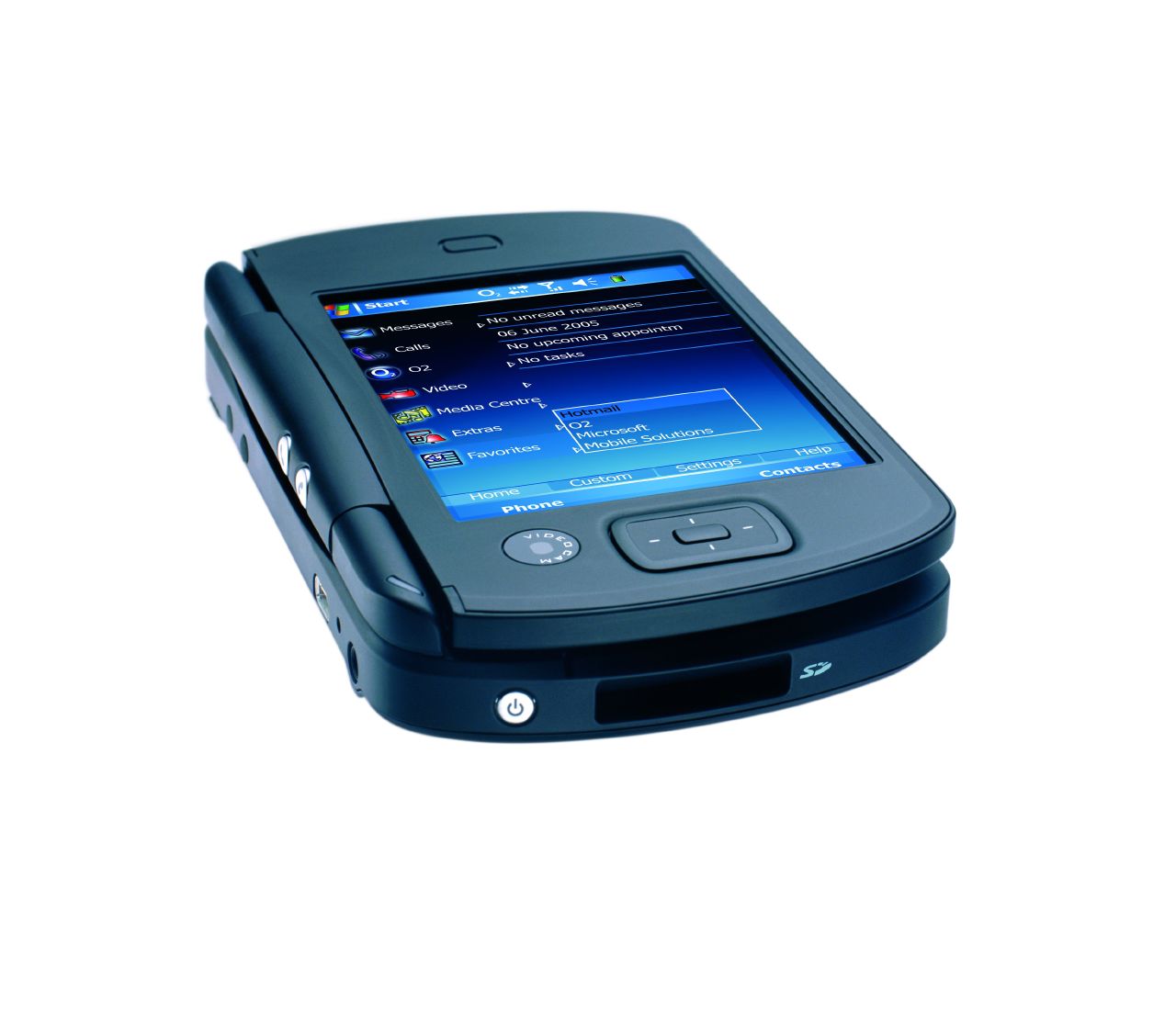 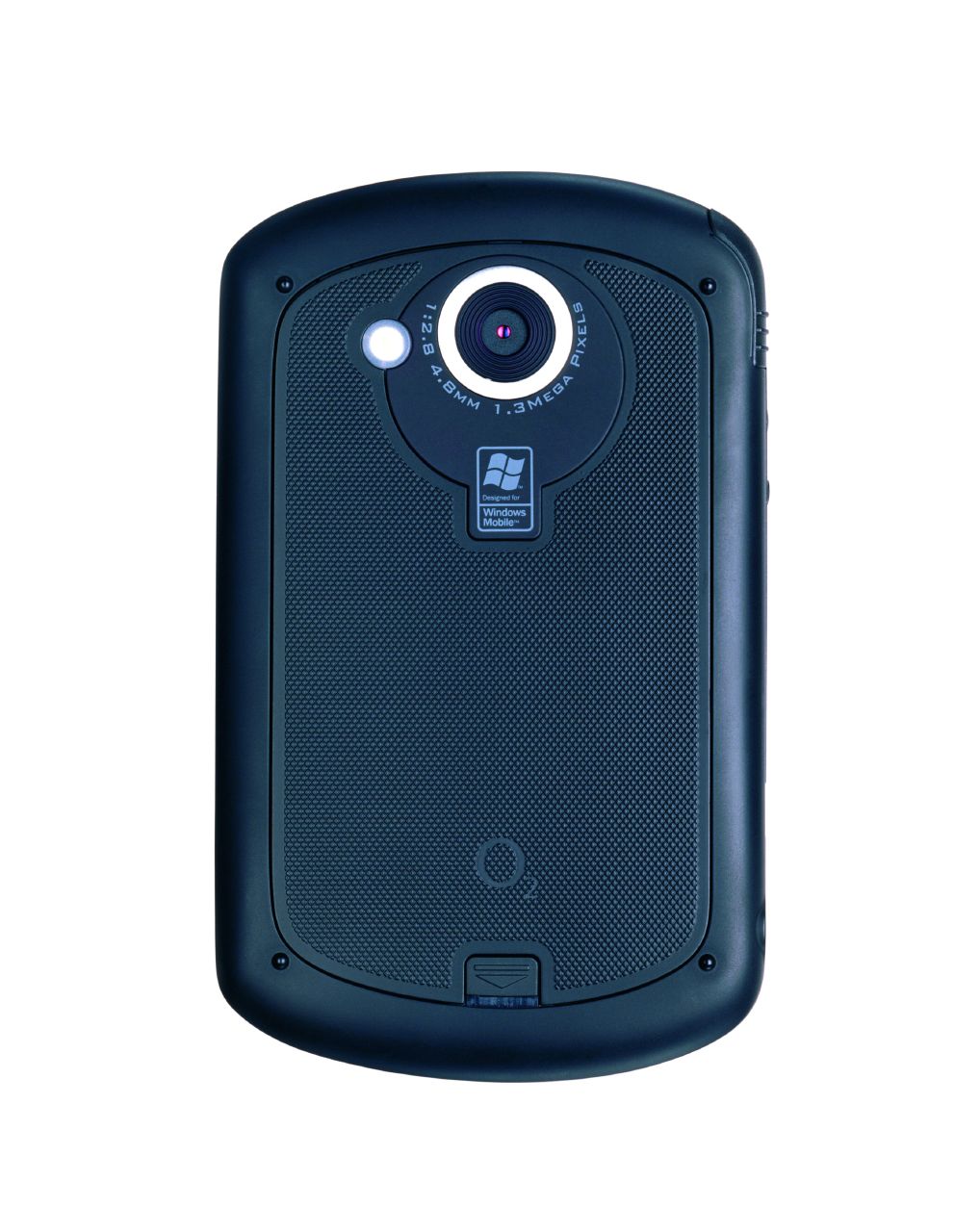 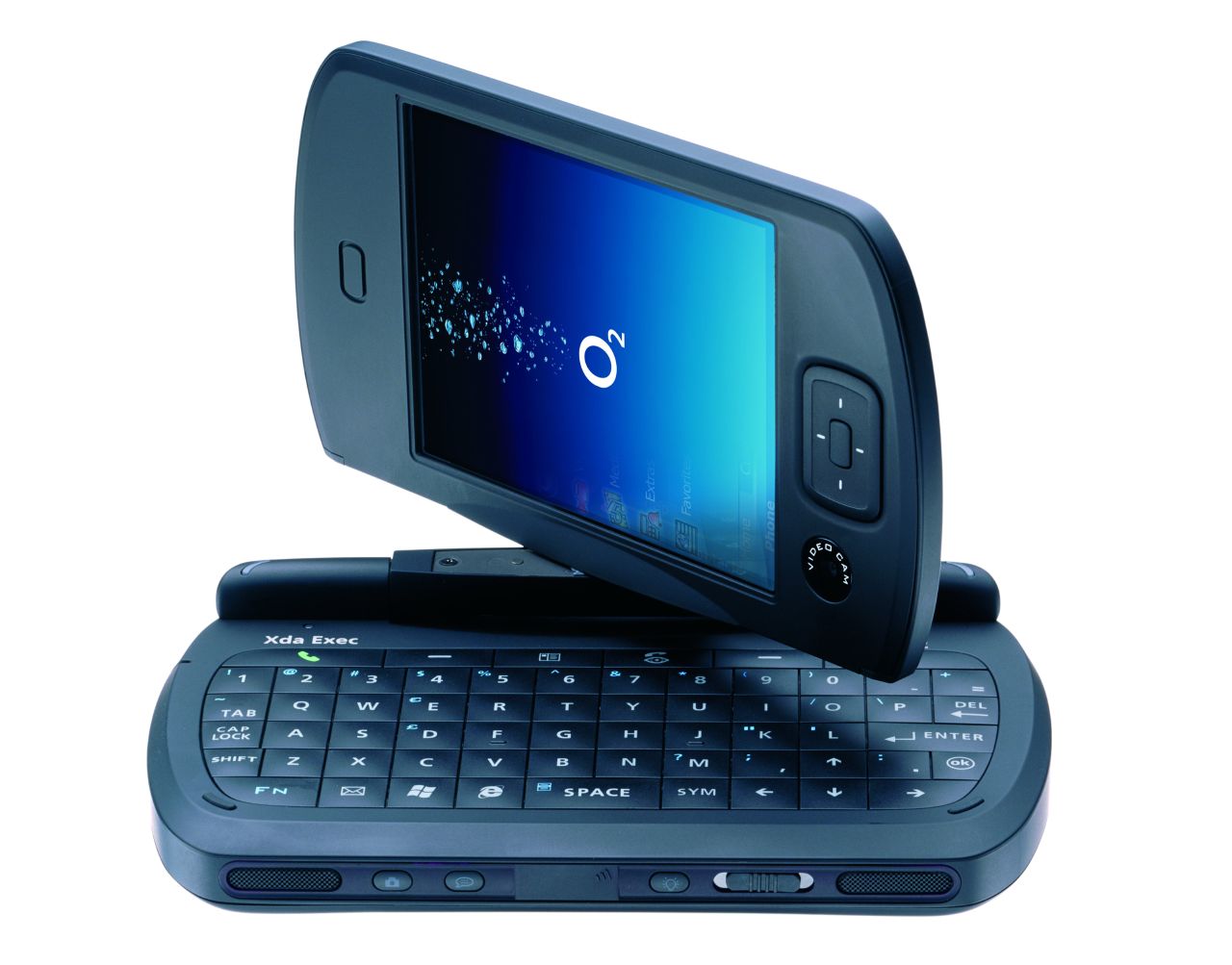 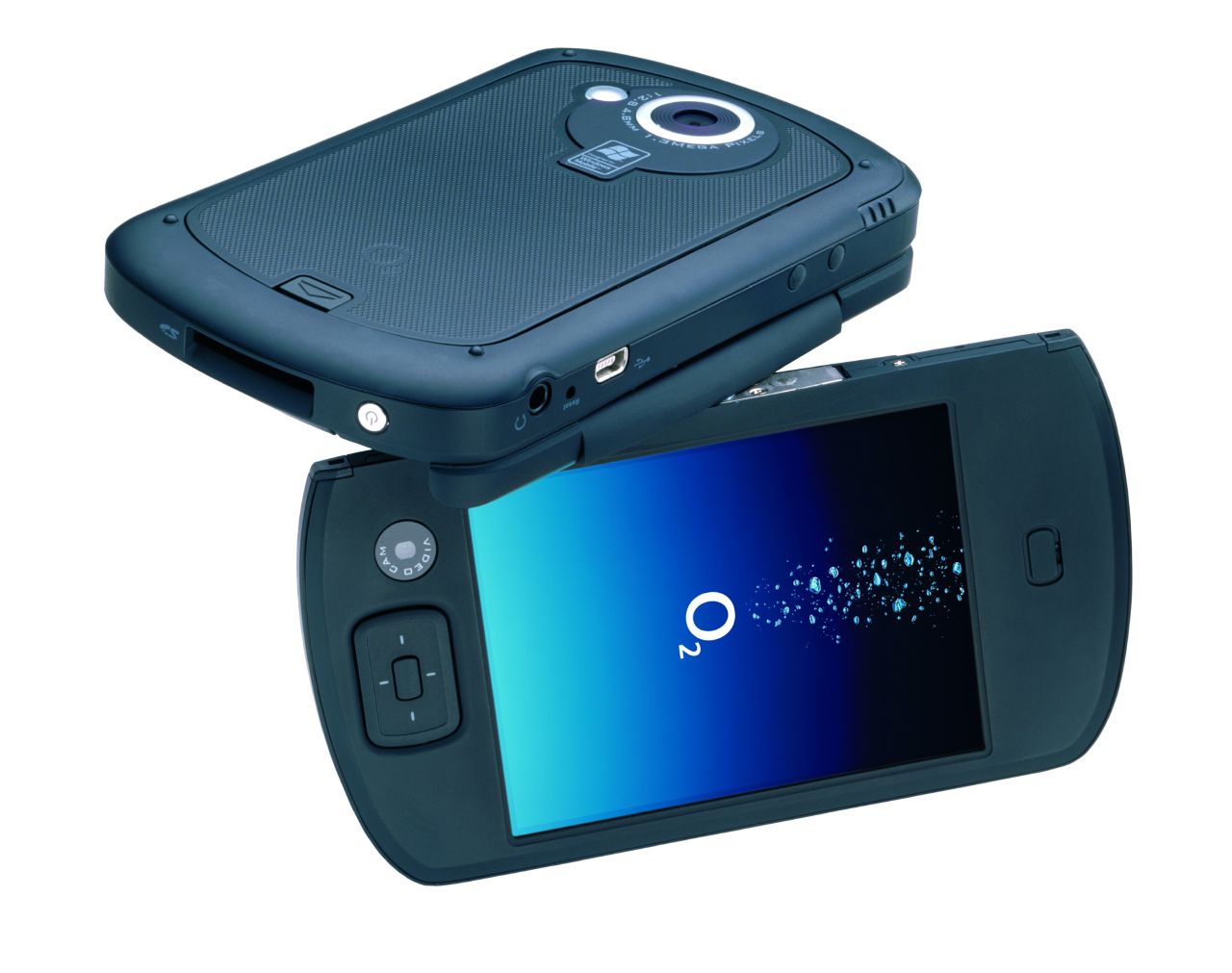 It should hopefully arrive on Tuesday morning and I can have a play around with it then. I'll post more about the workings of the device then. For now look at the purty pictures above.
- Chris