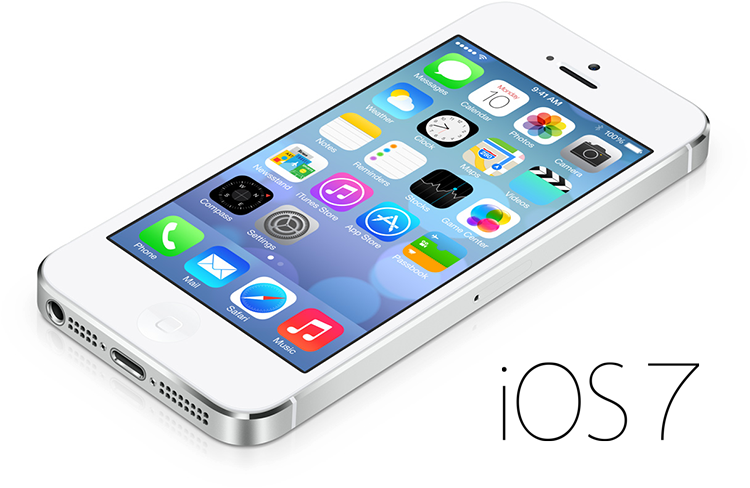 It's been five days since Apple unveiled the designs for iOS7. Since then there's been a slew of articles about the design of the system; the look, the feel, the shift away from skeuomorphism and the flat-ish approach they've taken to interface design.

There have been lots of heated arguments on twitter and blogs, for and against the changes. Pro-change articles, critical articles, rebuttals, rebuttals of those and rebuttals of the rebuttals. What's become very evident to me is: most people are arguing over the wrong thing. They're arguing about the colours, or the icons (most of which are terrible), or the flattened look, or the gradients… the things that aren't really what makes up an operating system. It's the veneer on top and it'll catch up.

Most of the articles I've seen are critiques of static, flat elements seen in screenshots or from people having a knee-jerk reaction to playing with iOS7 for a few days. To fully review an operating system, especially a mobile operating system, you have to live with it, work with it, see how the changes relate to you on an ongoing basis and more so how the community of apps you use integrate with this updated system. An operating system is something that responds to you, interacts and connects with you. The real proof is in how it feels, not how it looks; it's a staging area for conducting yourself between methods of completing tasks.

The biggest visual change is, of course, the move away from skeuomorphism. Advocates will argue the benefits of relating back to physical objects you would traditionally use to complete similar tasks in the past. That's a rational view, but it doesn't hold as true as it did six years ago when iOS first appeared. Tasks like taking notes or managing your address book are things that your phone is the primary tool for now, not a notebook or an address book. Why then, as these objects are substituted for a mobile device, should we hold on to the notion of relating the software we're using back to them?

The adage for skeu design in the forefront was to relate the tasks back to their physical counterparts, to reveal the purpose of the app through familiarity, aimed at educating the uninformed on how to use the device to complete the task [ahem] in hand.

"We've grown up" is the tagline for iOS7's new look. The idea being that the the uninformed have graduated from their education and understand how the device works; that they don't need the visual indicators of skeuomorphism to direct them how to use the device. I'm afraid I don't agree.

I agree with the fact that users are generally more in tune with what a touch screen device can offer. They have a reasonable understanding of the limitations of online data retrieval, interactive elements, gestures and abstracted data; but I don't think this is the result of skeuomorphic design methodologies. It's a result of trial and error, education through exposure and use, and an array of well designed user interfaces.

If iOS had initially launched with a more abstracted interface we wouldn't all be using Android devices now. It would've been as beautifully designed, polished and as fluid an experience as the skeuomorphic elements were.

What iOS7 will, hopefully, bring to the iPhone and iPad is conformity. Open a few different apps on your current iOS device and you're presented with a plethora of styles, colours, layouts and interactive elements. There are guidelines to follow, but overall consistency across the platform has never been as fluid as it could've been. I blame skeuomorphism. Two apps with similar objectives could be as different as night and day based on the interface designs, with only the veneer wrapping them kept consistent. 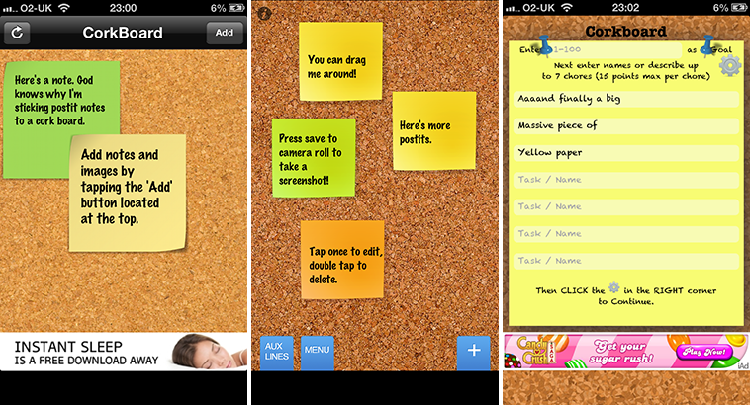 We've come the long way round to get here. There are reasonable arguments for keeping the hand-holding comfort of skeuomorphic design for so long; leading non-technically focused people into the world of touch screen devices being the obvious one. We've progressed at the slowest man's (or indeed woman's) pace, only making the jump when everyone has caught up, was it too slow? Perhaps.

With Apple taking a step away from skeuomorphism, and more than likely most interface designers following suit, we're hopefully going to have a more uniform feel across the entire operating system; ultimately to the benefit of new users as they learn to get to grips with how to use the operating system as a whole, with less focus on how to decipher the interface of individual apps. We strip away the visual fluff and get back to the focus of giving the user the opportunity to complete the task they're here for; and to complete this task using the device they're holding rather than some faux digital representation of something they binned in 2007.

We evolve, our tastes change, design patterns and styles along with us. We innovate, develop, charge ahead, and play catch up all in a bid to keep moving forward. If the changes to the visual style of iOS initially baffle a handful of users, they'll re-educate and reorientate themselves to the new style and be better off for it.

Gone are the woes of trying to shoehorn an abstracted, technical concept into the digital representation of a physical counterpart which had no corresponding function. Collectively we can abstract away from the physical medium, distil the focus and intent of the interface and provide a more targeted experience to the user.

You don't like the colours or the icons or the transparent bits. Fine. But you're critiquing the taste of the cake by the colour of the icing, all the deliciousness is inside, hidden from view until you take a bite.